Growing up with a father who was a graphic designer has given me a strong appreciation of the medium.
I have been working as a freelance graphic designer and illustrator for the past fifteen years for different organisations and individuals. The work has included full business branding as well as one-off items such as business cards and posters.

The Animal Protection Society is a registered charity that runs the Opportunity for Animals Opshops, which in turn raises money for The Black Sheep Animal Sanctuary. I have been doing all the design work for these organisations since their formation in 2007.

Temptation Indian Restaurant was a popular Indian restaurant situated in the heart of Newtown. I did a complete re-brand for them including a new logo, new signage, all new menus - of which there were many, and a new colour scheme for the interior of the restaurant.
Posters  l  Invites  l  Flyers  l  Logos  l  Book & CD Covers 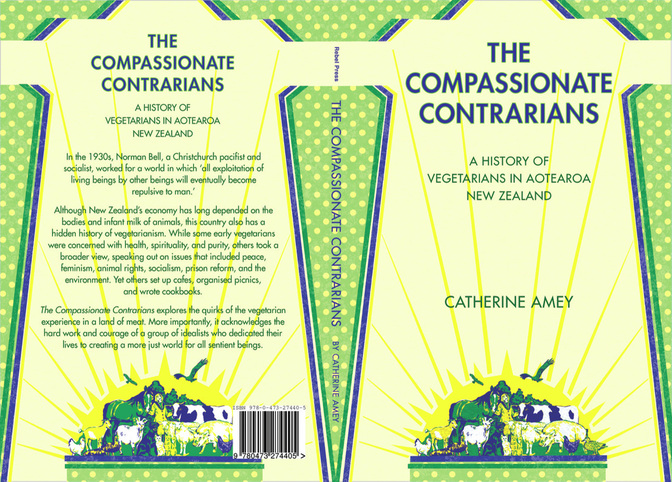